Just like the English language has various accents: Australian, English, American, Irish etc., the Cha Cha also has various styles. The basic steps and rhythms may be quite similar, with variations in tempo of music, technique and expression. Take a guess on how many cha cha dance styles there are, before you read on!

Ballroom Cha Cha, also called "Latin American Dancing" is a more European influenced Cha Cha dance style that is seen in ballroom dance competitions around the world. What you see onpopular Reality TV dance shows such as America's Dancing with the Stars, England's Strictly Come Dancing, So You Think You Can Dance etc., is the Ballroom Cha Cha style. 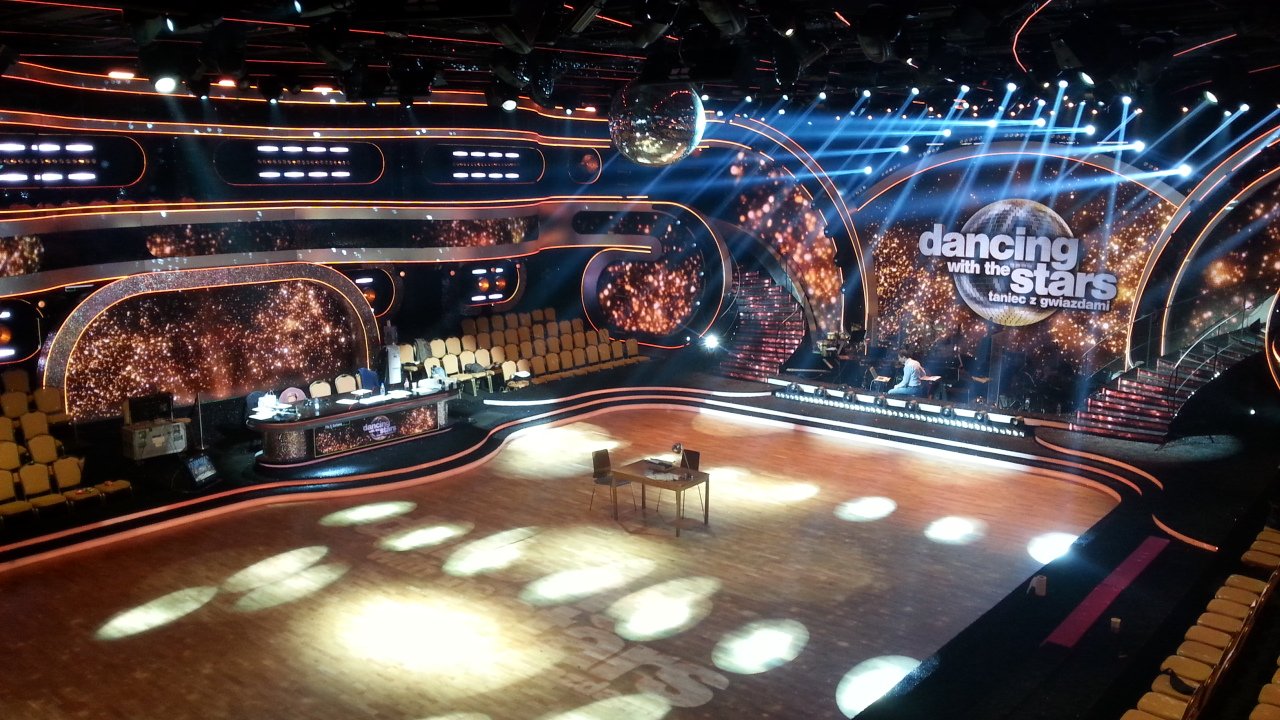 There are 2 types of Cha Cha in Ballroom:

As you can tell from the names, one style is danced mostly only in America!

The basic steps and rhythms are similar in both styles - using the basic rhythms of two, three, cha cha cha. They share many of the same steps, just with different names. For instance, the "new york/ new yorker" step in International cha cha is called "Cross over break" in American rhythm. It's the same step. Just like how Americans call it "Bell Pepper"; Indians/Australians call it "Capsicum". Same fruit, different local name. 🙂

Although, nowadays, you see more and more american rhythm dancers using the International style straight knee technique in competitions. It's getting hard to even distinguish between these 2 cha cha styles these days.

This is primarily a fun, informal social dance style that you will see in salsa clubs. It is often danced to the rhythm of one- two, cha cha cha, with the triple steps being more compact. Dancers will often use more salsa like patterns and connections for this style, because most of the dancers at a salsa club are... guess what? SALSA dancers!!

Oh yeah, we're going back to the where it all began - Cuba. This style of Cha Cha is most authentic to the dances that Cha Cha evolved from - the Danzon, Son and Mambo. Read more about the history of Cha Cha dance here.

One reason Cha Cha is sooo popular is also because its tempo of 110 - 120 bpm (beats per minute) and to 4/4 timing, makes a lot of pop songs suitable to dance Cha Cha to! Below you'll see some samples of mixing kpop and hip hop with cha cha figures for this new fusion style Cha Cha. For the Cha Cha purist, this may not be your cuppa-tea. Some others will absolutely love it for the music and creativity.

Enjoy the videos below and let us know what Cha Cha dance styles you do/ like?

Where to learn the Cha Cha Dance?

You can start right now with us, using our free beginner cha cha video tutorials, right from your own home! 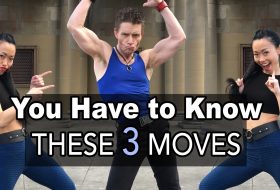 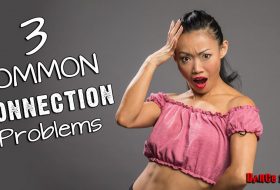 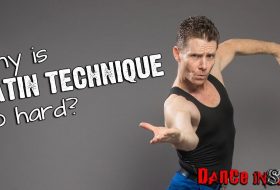 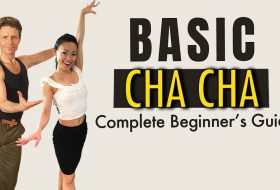 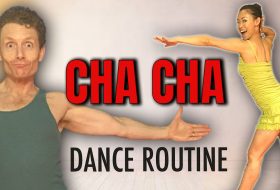