Why are Cha Cha Chasses Important?
Hmmm… because they are EVERYWHERE!

Anytime you dance a “cha cha cha” rhythm.. you’re doing some kind of a chasse.

And what is a “chasse” anyway?

A Chasse is basically a triple step, and it can go in different directions and have various footwork. In this video tutorial, we’re showing you the top 3 Basic chasses that both leaders and followers will use:

Now, why and how would you use one of these chasses?

This is used commonly when traveling forward. You can use this step to move quickly around the floor, and to create more variety in movement. This is how you’d “walk” when you do cha cha.. therefore, you’ve gotta nail this one down!

This on the other hand, is used to stay more on the spot. However, don’t let “staying on the spot” fool you to think that this is a teeny step. In fact, you would use the ronde chasse to create volume and speed while staying on the spot. It is frequently used as an up-level step in place of the side chasse. You can use it between 2 New Yorkers for example. Try it out!

Oh man! Leaders.. if you don’t know this one, you’re in big trouble! 😉 This is a MUST for leaders in Open Hip Twist, and it’s also used by the followers in the Closed Hip Twist Figure. You will also see this done solo as well, when couples dance side by side. This step focuses on twisting action of the hip as well as speed in footwork. So, practicing this step will give you more agility and speed (if done well ;)).

What I’m saying is that each Chasse is important and to know each one and do them well will create more dynamics and skill in YOUR CHA CHA CHA.

You can also check out these other 7 chasses in cha cha while you’re at it.

So, come join us in classes to learn how to do these beautifully. Isn’t NOW the time to improve yourself?

See you in the next class,
LiWen 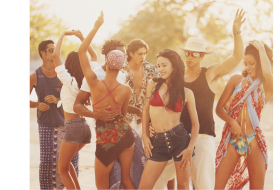 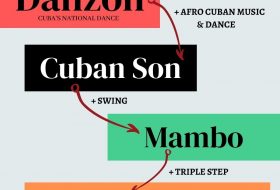 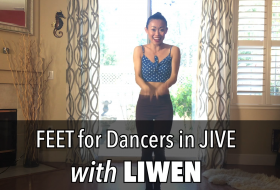 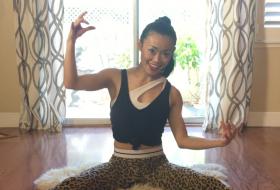 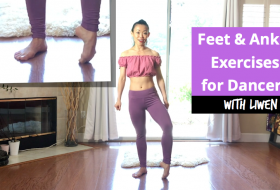 Exercises to Strengthen your Feet & Ankles for Rumba 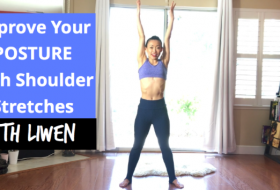 Exercises to Improve your Posture & Mood